NFOIC Board Meeting (Board members only) 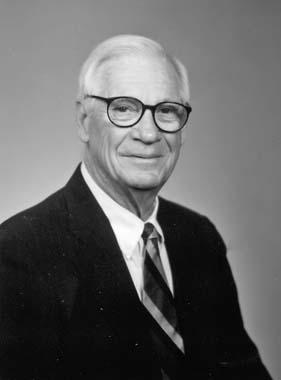 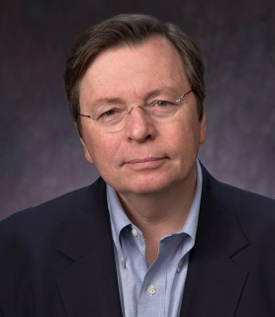 Adam A. Marshall, Knight Litigation Attorney at the Reporters Committee for Freedom of the Press