A best selling author and national investigative journalist for over 30 years, Charles “Chuck” Lewis[L1]  will be the featured keynote speaker at NFOIC’s annual FOI Summit. The FOI Summit convenes this year in Washington, D.C. on October 7-8 at the DuPont Circle Hotel.  Charles will deliver his remarks during Saturday’s State Open Government Hall of Fame luncheon. 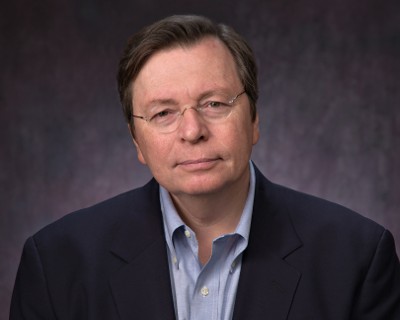 Charles is a former producer for CBS News 60 Minutes and a reportorial producer for ABC News. He began the Center for Public Integrity from his home in 1989, growing it to a full-time staff of 40 people. He led the Center until 2005 when he co-founded Global Integrity.

He also began the first global network of premier investigative reporters working across borders on in-depth journalism stories in 65 countries on six continents, The International Consortium of Investigative Journalists.

Since 2008, Charles has been executive editor of the Investigative Reporting Workshop at American University, the largest university-based, nonprofit news organization in the U.S., which he also founded.  In the spring of 2009, the Workshop began publishing in-depth stories about government and corporate accountability, ranging widely from the environment and health to national security and the economy. Its reporting has won eight national journalism awards and involved co-publishing partnerships with the Washington Post, the New York Times, PBS Frontline and many other news organizations.

Called "the godfather of nonprofit investigative journalism" by PBS MediaShift, Charles Lewis’ latest book, “935 Lies: The Future of Truth and the Decline of America’s Moral Integrity” (2014), explores the many ways truth is manipulated by governments and corporations.