Notice: In March, NFOIC and the Brechner Center issued a statement calling out state, tribal and local public institutions that passed measures to suspend their jurisdiction’s open government laws concerning public and press access to meetings and records as a result of the Coronavirus pandemic. More than 145 organizations have signed that statement.

The National Freedom of Information Coalition has compiled a list of pandemic information resource pages posted on organization web sites representing journalism, state and local government, NFOIC state coalitions and miscellaneous. This page provides a one-stop-shop to details, facts, figures and statistics that may be beneficial to your search for content about the pandemic and the responses and recommendations from these institutions. If you know an organization that isn’t included here, please send that information to NFOIC (nfoic@nfoic.org).

The Reporters Committee For Freedom of The Press

National Association of Secretaries of State

Freedom of Information Foundation of Texas 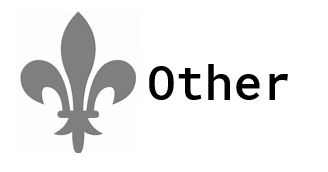 Brechner Center for Freedom of Information

Centre for Law and Democracy