In addition to the links below, please see the 2013 FOI Summit Wrap-up for even more post-Summit information and acknowledgments.

Videos have been edited for length and continuity. 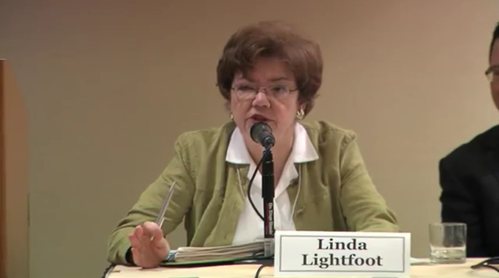 Thanks to Oscar-nominated filmmakers and historian Doris Kearns Goodwin, moviegoers got a glimpse of back room horse trading that made the 13th Amendment possible. Today, the parameters of privileges and exemptions that allow pre-decisional secrecy, and withholding of unfinished drafts, are frequent topics of debate, even litigation. Can today's worst actors who stretch those limits claim they are standing on the shoulders of giants? How much access does transparent government demand? How much confidential counsel does it permit? 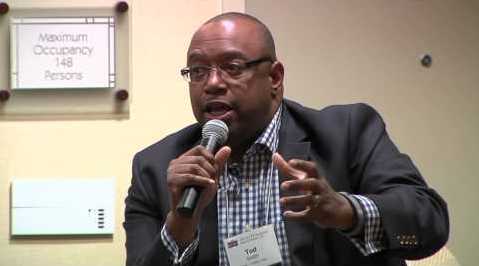 How is the changing news media environment and the gradual reshaping of the newspaper business affecting the use and effectiveness of freedom of information requests and other journalistic efforts on behalf of open and accountable government? Who in the media world are the new vanguards of public information advocacy, and what are their motives? New Orleans provides a microcosm of the nationwide trends taking place at the intersection of changing public media and open records. 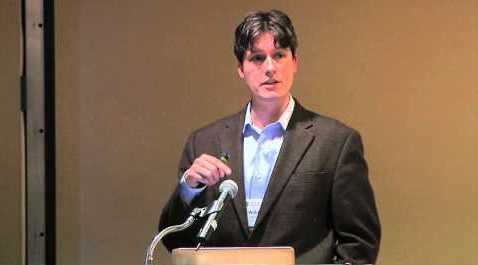 Waldo Jaquith, the award-winning "open government technologist" who developed the White House's Ethics.gov. He is a John S. and James L. Knight Foundation News Challenge Fellow, and the creator of The State Decoded. In 2011, he was named a “Champion of Change” by the White House and, in 2012, the Sunlight Foundation called him an “OpenGov Champion.” Jaquith is credited with developing the Obama administration’s Ethics.gov Web portal, forerunner of Data.gov, a website that makes it easier for people to access high-value, machine-readable datasets produced by the executive branch. 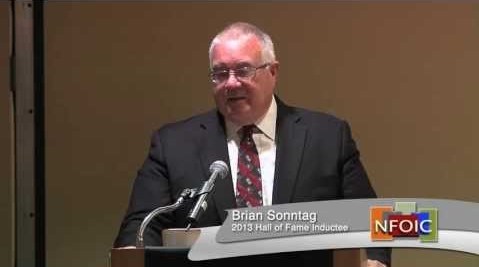 This year’s inductee is Brian Sonntag, who retired earlier this year after serving five terms as the elected State Auditor in Washington state. Sonntag, the 13th individual named for the honor since the Hall's inception in 2003, is only the third elected official ever chosen for the honor. Induction into the State Open Government Hall of Fame recognizes “long and steady effort to preserve and protect the free flow of information about state and local government that is vital to the public in a democracy." 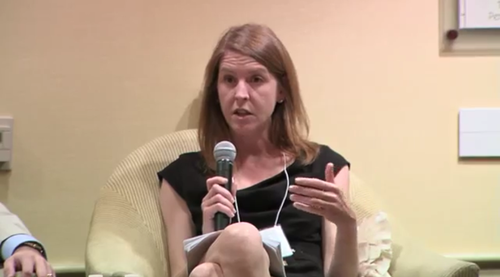 A panel of battle-tested experts discusses best practices and best outcomes when issues related to email and digital communications are legislated or litigated in your state. Are electronic records at least as accessible as paper records would be? Are retention policies adequate, without too much discretion given to records custodians themselves? Is anyone positing the silly notion that communications about government business become private if a sneaky underhanded public official uses his own personal computer or private email account? 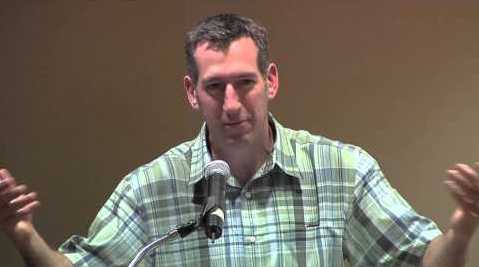 In an era when neither unmanned drones nor global positioning devices qualify as futuristic, technological advances have greatly expanded the capacity for access and citizen engagement. But they also give rise to concerns about privacy and other rights infringements. A panel of experts discusses techniques and strategies for getting data and approaches for presenting it in ways that don't risk future access to that data, and also examines whether government policies should take into account what the public wants to do with data or any other public information.