The University of Michigan is being sued for refusing to provide a significant portion of documents requested concerning the science and data used to support the state’s lockdown orders.

The Mackinac Center for Public Policy’s legal foundation filed the lawsuit Dec. 7 in the state’s Court of Claims. The center’s executive vice president, Michael J. Reitz, also is the president of the Michigan Coalition for Open Government, a member of the National Freedom of Information Coalition.

When Gov. Gretchen Whitmer announced pandemic restrictions in May, she said all the best “science and data” was considered, but she did not share the details publicly. The governor’s office is exempt from FOIA under Michigan law, but the governor relied on information from university officials to formulate these policy decisions. Public universities are subject to Michigan’s FOIA law.

The Mackinac Center requested the documents, but the university redacted some, citing a “frank communications” exemption.

The Mackinac Center also filed a suit this month against Michigan State University for the release of documents related to a controversial firing.

In a third case, a Michigan agency agreed in a settlement with the Mackinac Center to release documents related to complaints about businesses suspected of violating the governor’s COVID-19 executive orders. Mackinac sued after the agency delayed releasing the documents requested under the state’s Freedom of Information Act. 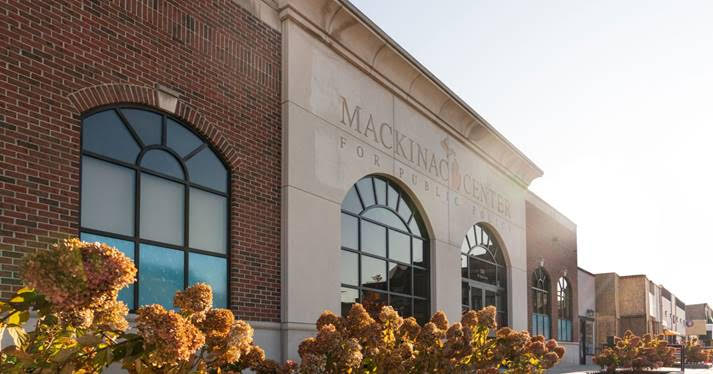