Freedom of information advocates are mourning the loss of Tim Crews, 77, who rose to national prominence while editing a twice-weekly newspaper in Glenn County, California.

His regular efforts to pry loose government information also led him to become president of California Aware, a member of the National Freedom of Information Coalition. Crews died in November of sepsis.

Tributes to Crews came in from across the country and on the Facebook page of his newspaper, The Sacramento Valley Mirror.

“RIP, Tim. A legend of journalism and a bulldog of keeping public records public. You will be missed,” wrote Jared Schmidt, who told NFOIC that Crews was a friend and mentor.

In a 2017 interview with Poynter, a nonprofit journalism institute, Crews said his newspaper filed an average of more than 20 state records demands every year, some of which he went to court to defend. In 2013, a California appeals court ruled that the publisher didn’t have to pay the legal fees for the school board he sued over an open records request — a major win for government transparency, according to the First Amendment Coalition. In 2000, Crews spent five days in jail after refusing to reveal the names of his sources in a case involving a local police officer’s theft of a firearm.

Crews’ death cast a long shadow on the operations of Cal Aware, said Emelyn Rodriguez, who is the acting executive director. The longtime previous executive director, Terry Francke, retired about a year ago because of health issues.

The Cal Aware board plans to elect new officers during its January meeting. 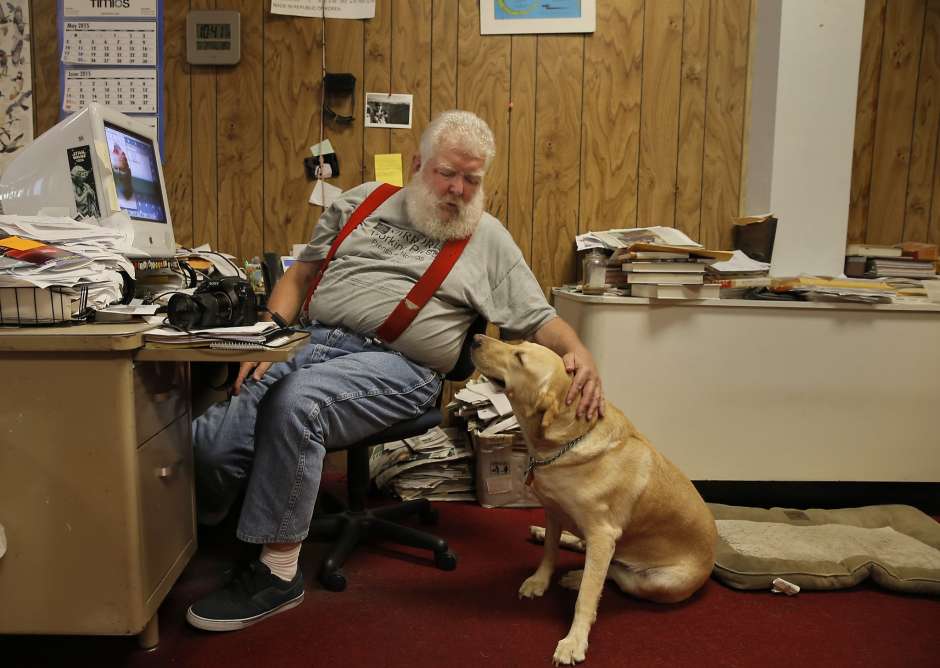