A big challenge for government transparency advocates is making the cause relevant to everyday people.

Randy Evans, executive director of the Iowa Freedom of Information Council, explained how he tries to rise to this challenge during an in-depth interview with KNIA-KRLS Radio.

During the summer, the Iowa council revealed the Iowa State Fair Board didn’t meet publicly to decide whether to close the annual event because of the pandemic. The vote was taken by secret ballot without open discussion.

“It’s especially troubling because the smallest city council, the smallest school board in Iowa recognizes their obligation under the law without some pointy-headed FOI council official in Des Moines reminding them of it,” Evans said. “Yet, the state fair board with an assistant attorney general sitting there in the meeting with them seemed oblivious to what their obligations were. It gets quite troubling.”

Evans wrote a letter of protest to the fair board CEO and the attorney general, but received no response from either government official.

Despite this problem, Evans said, he sees some hope that Iowa officials are starting to release more information about the pandemic. 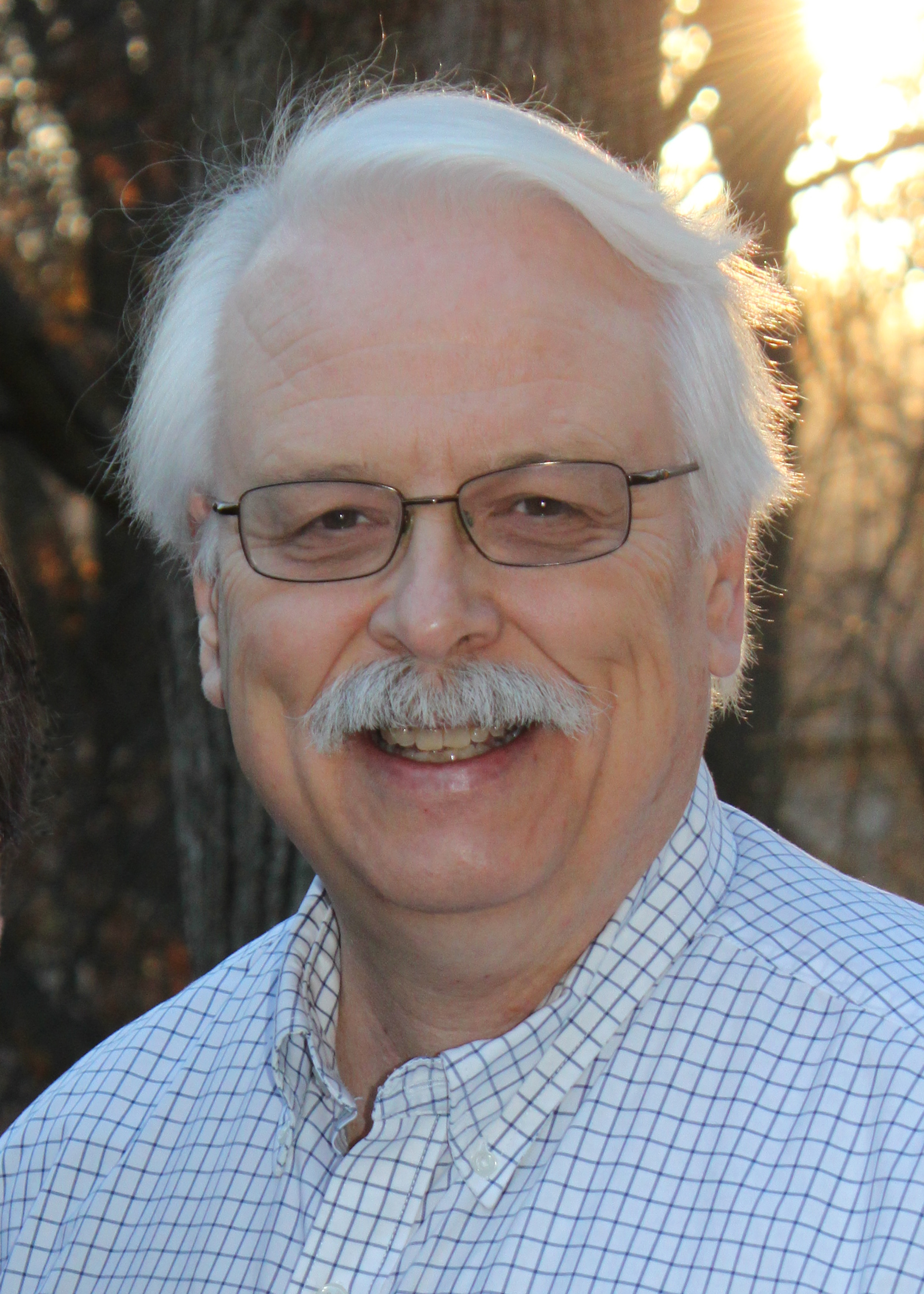