“However, knowledge of the impacts of transparency policies on corruption is limited,” wrote researcher Maria Zuffova, of  The Centre for Media Pluralism and Media Freedom. “Are FOI laws and open government data associated with corruption levels? Results show that only if they are accompanied by robust provisions safeguarding media freedom.”

The research indicates reforms will not be effective in fighting corruption unless media rights and internet freedom are strong.

National Freedom of Information Coalition Board President David Cuillier said in a tweet that the study reflects why the need is so great to bring more people into the fight for open government.

“It takes more than a law to make a village transparent!” Cuillier wrote. 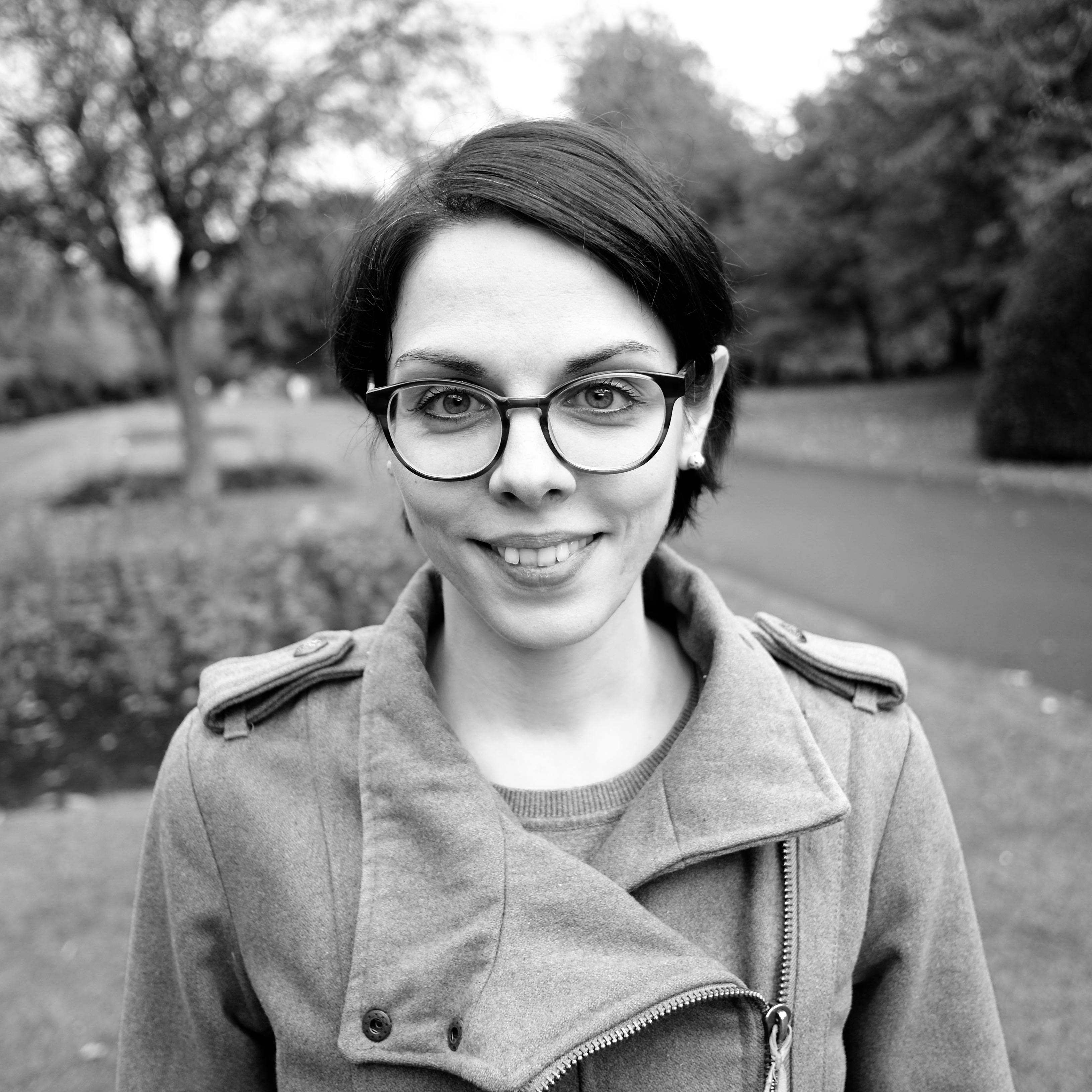