By The Associated Press

Tim Crews, a longtime California newspaperman who relentlessly filed public records requests and even did a five-day stint in jail rather than give up anonymous sources, has died at age 77.

Crews died Nov. 12 at Shasta Regional Medical Center in Redding, after weeks in the hospital. The cause of death was sepsis, his wife, Donna Settle, said.

Tributes poured in on the Facebook page of the Sacramento Valley Mirror, a twice-weekly newspaper in Glenn County that Crews founded, published and wrote for, even delivering copies to subscribers. It has no online presence other than on Facebook.

Readers and friends called him a true original, an old-time community journalist who stood up for regular people and published obituaries for free. He dashed about the town of Willows, population 6,000, in red suspenders and with a bushy white beard, covering crime and politics but also community events. 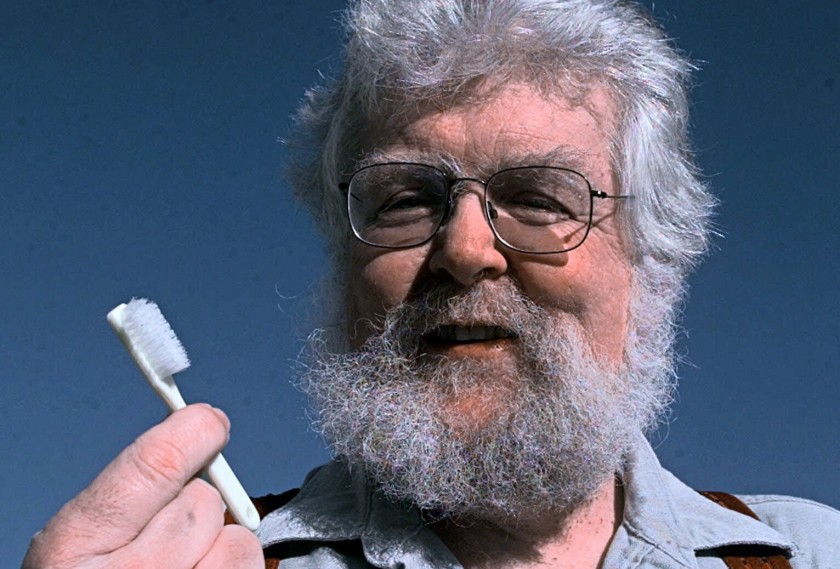