From Santa Fe Reporter: Gwyneth Doland announced today that she's stepping down from the Foundation for Open Government—a nonprofit that advocates for government transparency.

As the executive director of the Albuquerque-based nonprofit, Doland oversaw FOG's efforts at outreach, advocacy and education about state and local open government issues in New Mexico.The fight for transparency kept Doland busy. 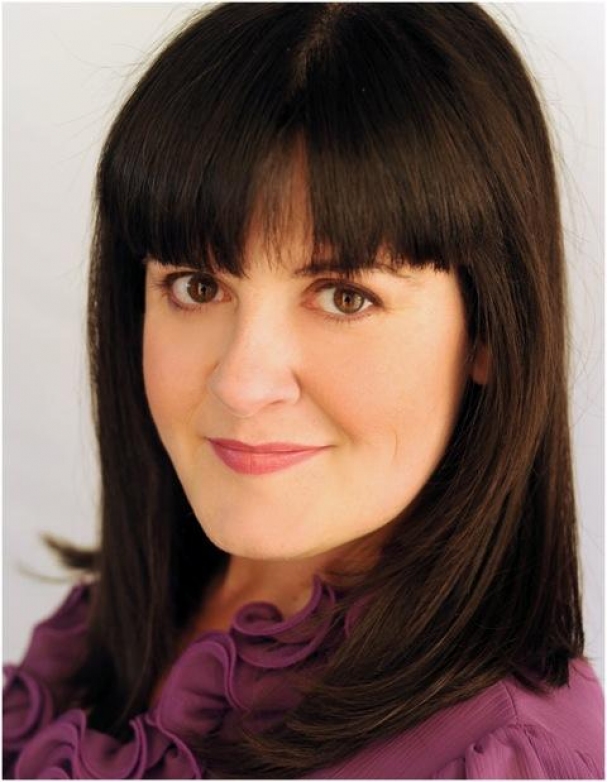 She could be spotted testifying for open government issues in legislative committee meetings or in the Roundhouse on her cellphone, helping reporters and citizens access public records and meetings through FOG's open government hotline.

She says she's departing FOG because, "I would like to reconnect with writing and working in television—and do a little bit more of the journalism I love."

Before being appointed as FOG's executive director, among other jobs, Doland had worked in broadcasting at Albuquerque's PBS affiliate, Channel 5, as a correspondent, host and producer; edited the now defunct news website, the New Mexico Independent; and worked as the special sections/food editor here at SFR.

The New Mexico Foundation for Open Government is a member of NFOIC. –eds