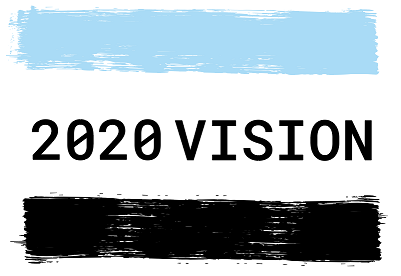 The National Freedom of Information Coalition is doubling down on its efforts to help state government transparency groups strengthen laws, improve agency record dissemination practices, and diversify the open-government community.

The national nonpartisan nonprofit organization’s board has adopted “2020 Vision,” a strategy for improving government transparency at the state and local level, at a time when access to public records and institutions is becoming more challenging for journalists, citizens and businesses.

“It is imperative we identify a clear pathway to more transparent state and local government, which in turn leads to more engaged communities, less corruption and friction, better journalism, and a more informed and trustful society,” said David Cuillier, NFOIC board president and a journalism professor at the University of Arizona. “This strategic roadmap will help us get there.”

Key elements of the plan include:

For 30 years, NFOIC and its partner state coalitions have worked to improve open government laws and enhance transparency practices at the state and local levels. Last year, the organization relocated from Missouri to the University of  Florida, partnering with the Brechner Center for Freedom of Information, and added a full-time staff member to assist the state coalitions.

“We are now poised to expand our work in building relationships with journalists, attorneys, students, civic engagement organizations and government representatives,” said Daniel Bevarly, NFOIC executive director. “Engaging these partners while introducing a broader audience to the FOI community helps ensure diversity and inclusiveness – as a democracy should be.”